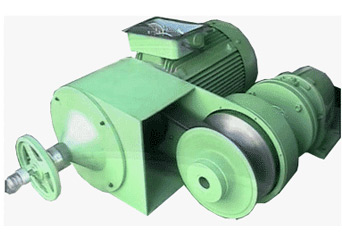 We design and manufacture Variable speed drives and pulley as per customers requirements Deepak drives helps its customers to find a right solutions for every variable speed power transmission problem, suggesting customize solution and technical assistance. 35 years of experience represent an enormous heritage, which translate into a design.

Our business has been built on our reputation for versatility, reliability with a wealth of technical skills, our design and production department produces both one off and mass produced Variable speed drives and pulleys. 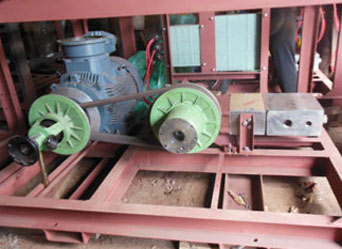 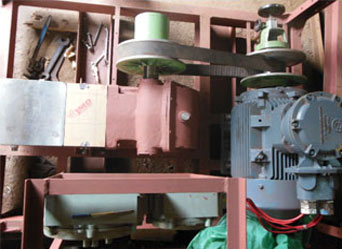